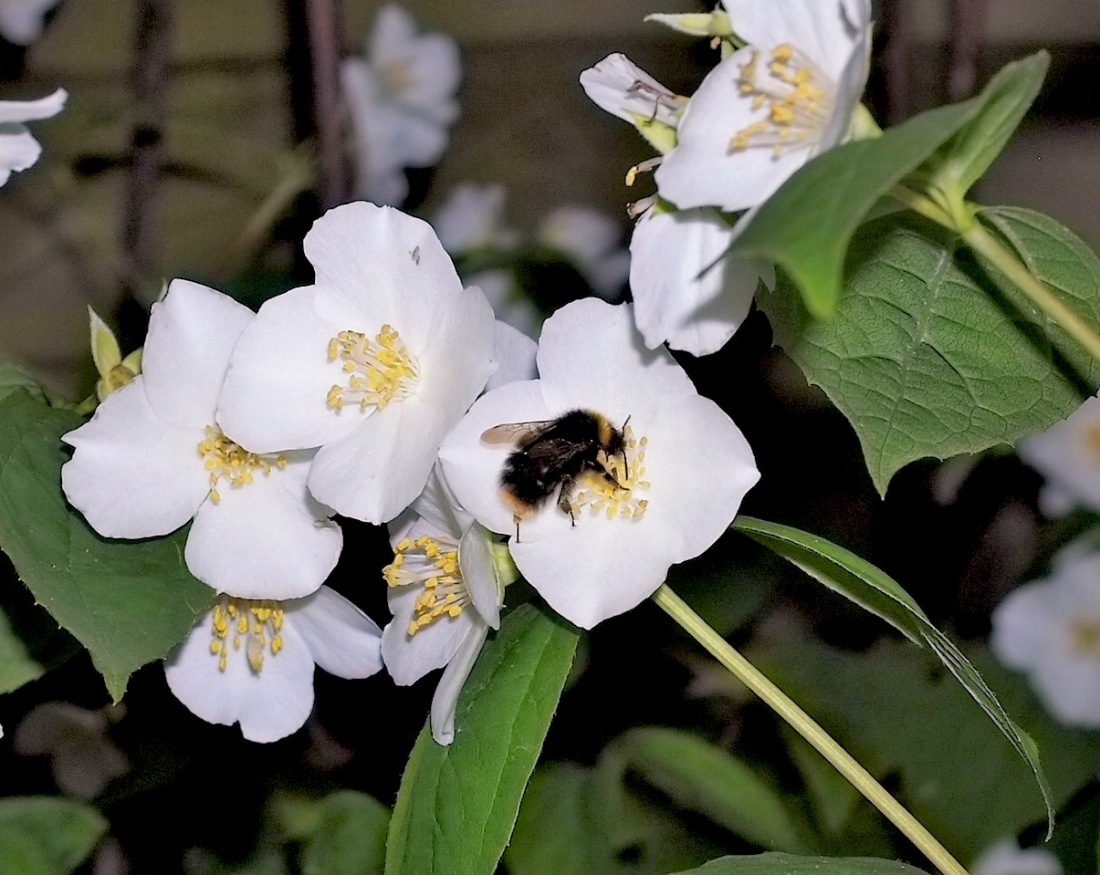 ‘There is one masterpiece, the hexagonal cell, that touches perfection – a perfection that all the geniuses in the world, were they to meet in conclave, could in no way enhance. No living creature .. has achieved, in the centre of her sphere, what the bee has achieved in her own: and were someone from another world to descend and ask of the earth the most perfect creation of the logic of life, we should needs have to offer the humble comb of honey’.

Maurice Maeterlinck, The Life Of The Bee

The brain of a bee is the size of a sesame seed and yet these tiny creatures are capable of incredible things. For over 100 million years, they have been working together in community, tirelessly pollinating the earth and producing that great elixir of life – honey. Faster than any human-built technology, these miniature minds navigate the most efficient routes for their nectar-gathering as they travel from flower to flower.

Whilst most of their compatriots are solitary, the honey bee lives harmoniously in hives of up to 80,000. Existing in such densely populated conditions could prove problematic to many species, but honey bees work together as a team. Their lives, set out before they are even born, are of work and dedication to the cause of the collective. They are agile – willing and able to swap roles within the hive, according to its needs.

When threatened, bees act selflessly, coming together as a swarm to give their own lives to protect the hive and save the queen. If a wasp gets into the hive, for example, the bees surround it to suffocate or ‘thermoball’ it. By vibrating their muscles, a group of bees raise the temperature so dramatically around the intruder that it can no longer survive the heat and becomes asphyxiated.

Honey itself is something of a miracle product – the only substance produced by insects that human beings can eat. Containing , vitamins, minerals and enzymes, it’s a complete food and yet is also known for its healing properties. Its use as a dressing on the wounds of soldiers in the First World War is just one example

Plus, it’s resilient – archaeologists excavating the ancient Egyptian pyramids found honey in sealed jars which, apparently, still tasted great. And it was 3,000 years old. No other food product is able to remain in this perfectly edible form for so long. This tiny,  ingenious and generous creature reminds us of the miracle of nature every time she flies by.

View all posts by Gill Hall